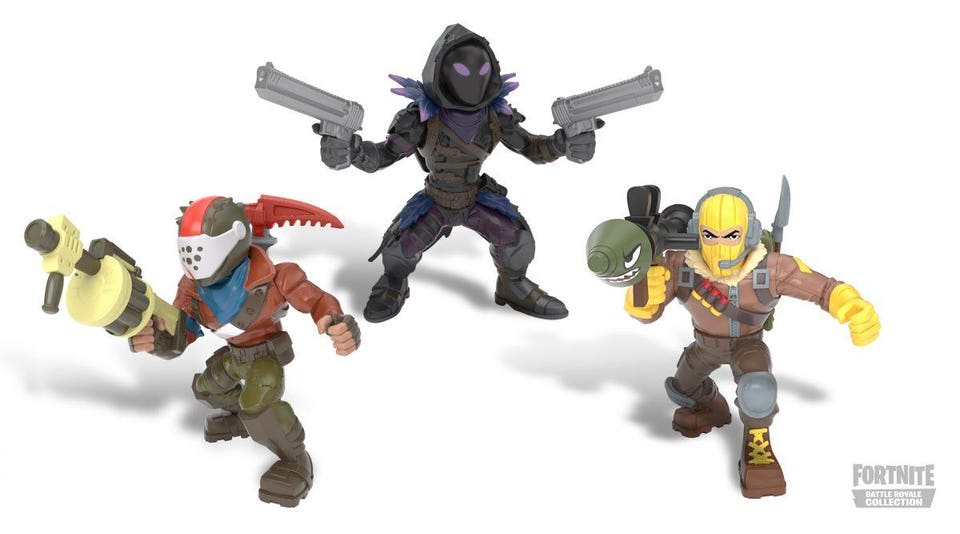 Back in August, the busy toy elves over at Moose let me share with the world an exclusive render image, a concept illustration that (just barely) previewed their upcoming and officially licensed miniature Fortnite collectible figure line. Truth be told, the tiny CG Raptor wasn’t a whole lot to go off of, but it did show promise, and it conveyed to eager fans the direction Moose intended on going with its bite-sized video game playthings. Don’t eat them, by the way. Choking hazard and all that.

Today, I’m once again lucky enough to share the newest development on what Moose is dubbing the Battle Royale Collection, and boy, is it a big update. And to top things off, pre-orders go live today on Amazon. So, for starters, what is the BRC, exactly? According to Moose, it’s a continually expanding universe of micro-collectible Fortnite figures launching this December. Here are a few important details to know:

According to Moose-insider info (what a phrase) forts and vehicles are additionally being created behind-the-scenes, but sadly, there isn’t any info to share on those extras at the moment. From the listed bullet points above, I’m definitely excited about the articulation, as well as the changeable accessories. They’re kind of giving me Trash Bag Bunch/Monster In My Pocket/Mighty Max vibes, and once those top-secret playsets get revealed somewhere down the line, I’m sure the 90s mini-craze resemblance will only grow stronger. It’s also intriguing that Moose plans to expand the line to 100 total figures next year, though with how many new Fortnite skins get introduced during any given season, I can absolutely see that number increasing. Really, Fortnite is basically the gift that keeps on giving, both in terms of digital content and interesting art assets that can easily be turned into more toys. 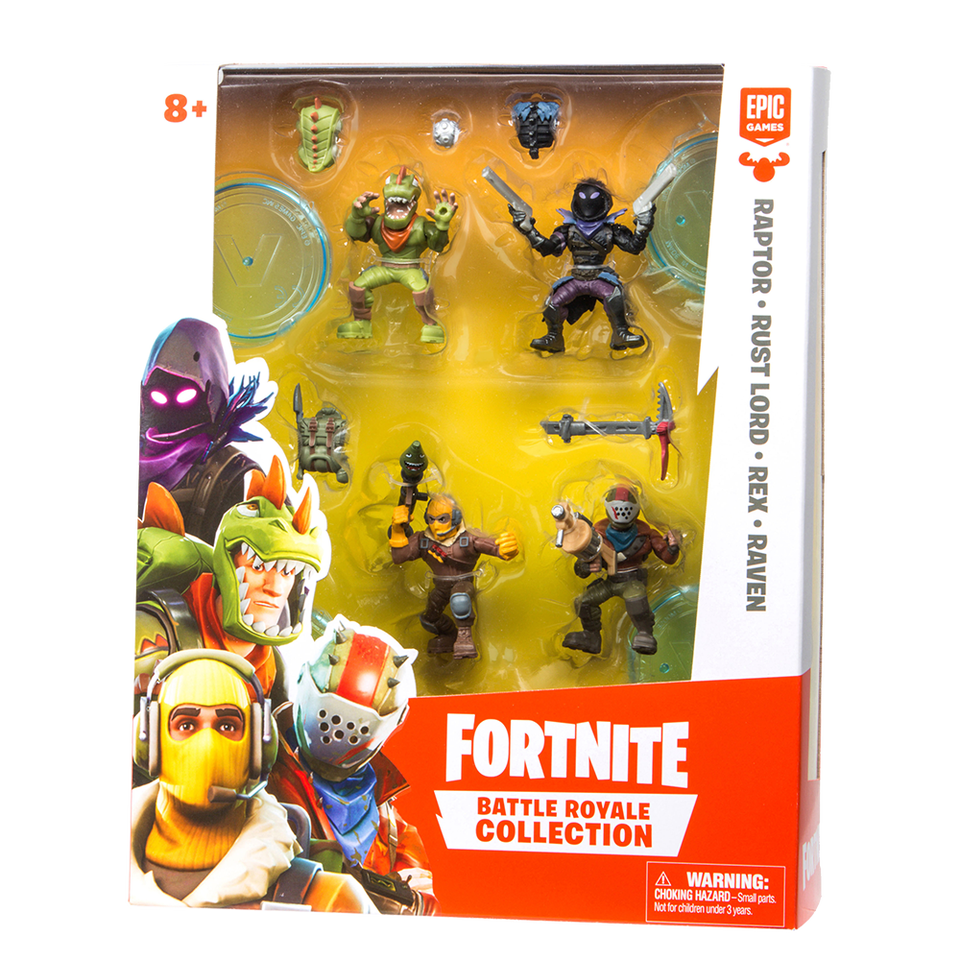 Here’s a good look at the retail packaging.CREDIT: MOOSE TOYS

If these awesome collectibles strike your fancy, pre-orders for the first Squad Pack (includes Rex, Raven, Raptor, and Rust Lord) are now live on Amazonfor $19.99, presumably with a December ship date. And I’d act fast, as I’m wagering these will sell out rather quickly, especially with Christmas rapidly approaching. As of this writing, I don’t know when additional packs will be available to purchase, or what figures will be included in those packs. I’m guessing they’ll start to pop up soon, maybe after the Squad Pack is live for some time. I also don’t know if these toys will be Amazon exclusives moving forward, but if I hear anything back from Moose, I’ll go ahead and update this article with fresh info.

Welcome to the world of Vidya’s Kitchen

Cooking with a Wallflower
Jonah's recipes and reviews

ELA and Film/Multimedia at HMS

A daily selection of the best content published on WordPress, collected for you by humans who love to read.

The best longform stories on the web

The latest news on WordPress.com and the WordPress community.